Aidan Quinn is the son of The Queen of Country Music Philomena Begley. Married to Donna, Aidan has two children, Joseph and Ellie Rose.

Aidan has been playing music from an early age and has been in many bands including the Miracles.

Aidan realised that he wanted to form his own band and has had many major successes in doing so. He has had many famous songs including ‘All the Road Running’ which he dueted with his mother.

His song ‘Paddy’ received huge radio acclaim from radio stations all over the world.

Aidan is a larger than life character and forms the bands and has worked with Brian Cunningham and Country Shows putting the shows together. 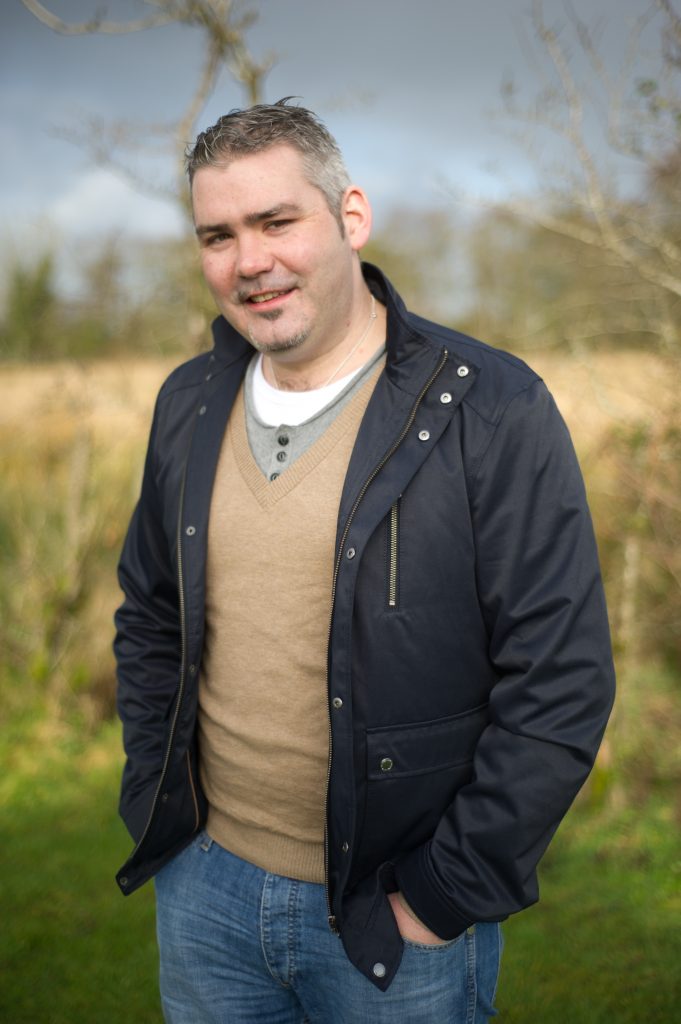