Barry Kirwan was born on the 14th February 1986 with music in the very makeup of his DNA.

As the son of Irish country music singing sensation Dominic Kirwan, it comes as no surprise that Barry had showbiz aspirations from a very early age.

Growing up, Barry was a committed member of his school’s choir and devoted much of his time performing in school productions or competing in various solo singing feis’.

At the age of 5 he joined the Seamus Kerrigan School of Traditional Irish Dance where he stayed until the age of 18.

Here Barry had the amazing opportunity to travel throughout Ireland taking part in a range of competitions, such as the All Ireland Dancing championships and Scór to name a few.

A triple threat, Barry can also add acting to his ever-increasing list of talents after the years he spent as a member of the Hazel Wand drama school in his hometown of Omagh.

No stranger to the stage, Barry was destined to return and seize the spotlight later on in life.

At age 11, Barry fell in love with drumming and excelled from grade 1-8 within the space of five years.

His passion for the instrument led him to further study in London at Drumtech college, part of the British and Irish Modern Music Institute (BIMM) schools.

Shortly after college Barry decided to join his father’s band as his drummer and provided backing vocals for over 4 years.

Constantly growing as a musician, Barry left Dominic’s band in September 2010 and had the opportunity to live with his brother Colm in Nashville, the country music capital.

During his time in the US he stayed with close friends, American country duo Joey & Rory where he had the incredible honour to play drums for 4 of their US shows.

As January 2011 came to a close Barry had begun to work with Ireland’s princess of country music, Lisa McHugh and performed with her until September 2011 before becoming the drummer and backing vocalist for the hit recording artist Derek Ryan.

During his 4 and a half years working with the Derek Ryan band, Barry toured all around Ireland, the U.K and Australia.

With every show in every city, Barry’s desires became more apparent and in February 2016 he left the Derek Ryan band to pursue his own dream of a solo career in the Irish country music scene.

For the past 4 months he has been touring with his father as the support act on the ‘Here For A Good Time’ tour throughout the UK and Ireland which has proven to be an excellent platform to prepare before his own live shows this summer.

On 6th May 2016, Barry released his first solo single ‘‘Keep It in The Middle of The Road’ from his debut studio album.

Having already been nominated ‘Newcomer of the Year’ at the 2016 RTE Irish Country Music Awards, Barry Kirwan is set to take the Irish country scene by storm! 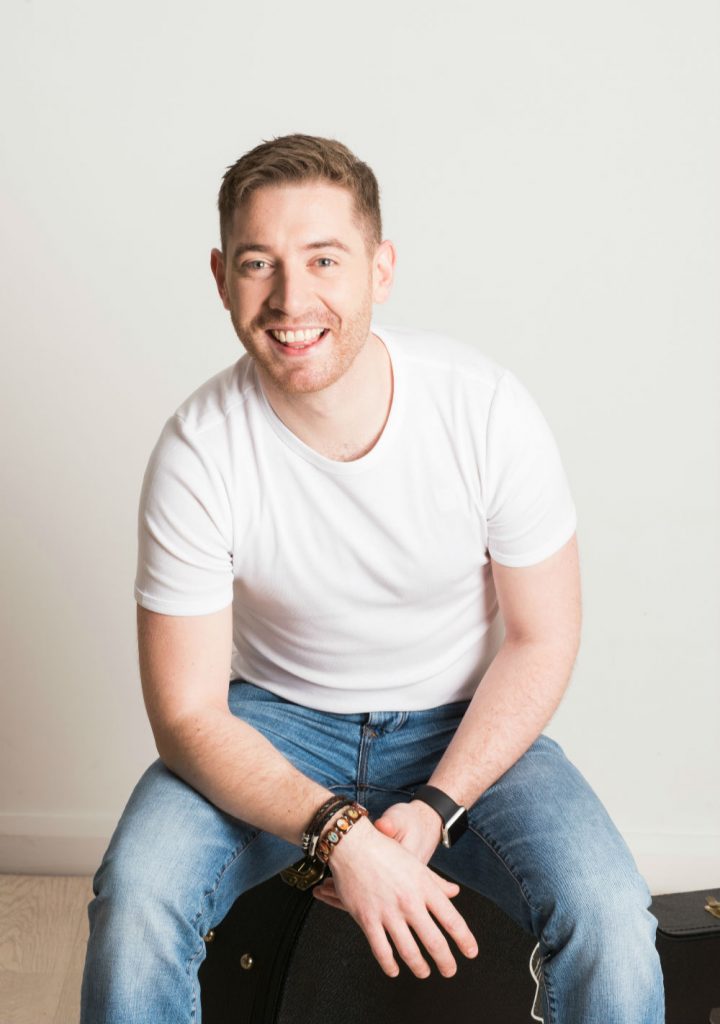