Clodagh Lawlor is one of Ireland’s youngest award-winning Country Music stars. Since her beginnings, Irish Folk and Country Music have been an important part of her career inspired by artists such as Mary Black, Tammy Wynette, Dolly Parton, and others. Her music connects with audiences from different cultures around the world.

Well known for debuting her career last May on RTÉ’s The Late Late Show with Irish Country Star Nathan Carter, Clodagh’s career has flourished and has resulted in her generating huge publicity for her music. Having toured with The Young Irelanders in Canada and the United States, Clodagh has worked and performed alongside the biggest names in the Irish Country Music scene showing us all that she was made for the stage. 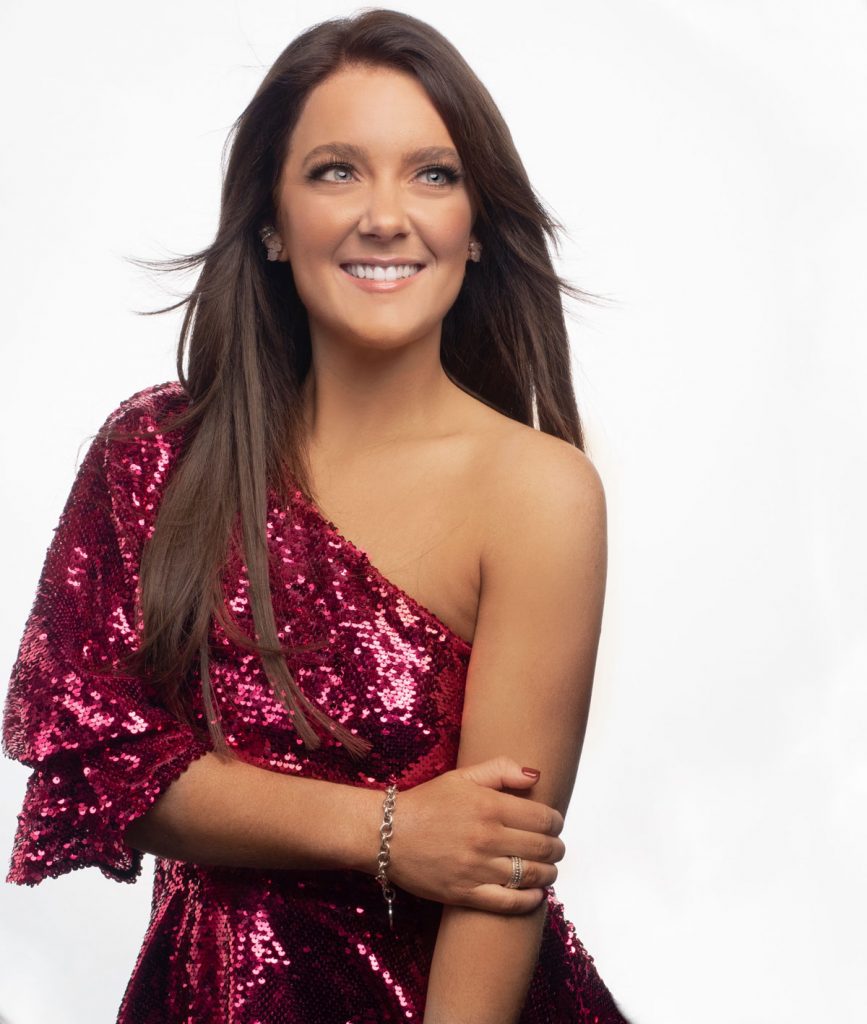