Colm Kirwan is a singer-songwriter from Omagh. He comes from a musical family with his father being Dominic Kirwan.

Colm spent an amount of time touring with his father before branching out solo. His style has been described as country-pop.

This love of country music led to Colm making Nashville, Tennessee home. Once there, Colm wrote with some of the town’s well-known songwriters.

In December 2007, he released his debut album ‘I Wanna Get to Ya’ which includes some of Colm’s own compositions as well as interpretations of other tracks. 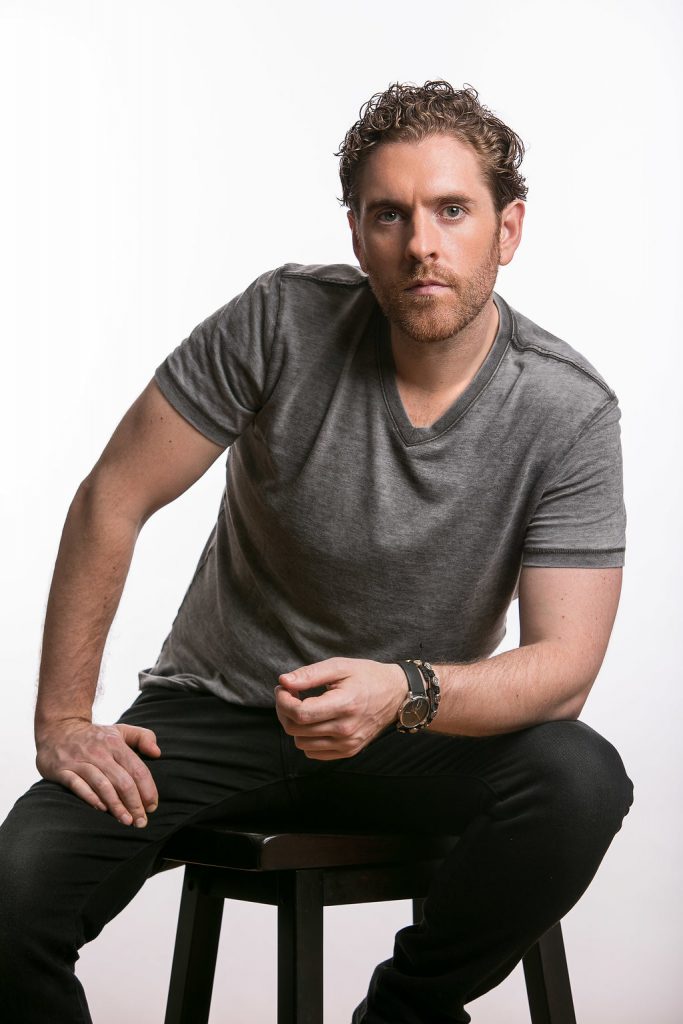