Some years ago Kayleigh Cullinan was unexpectedly thrown into the limelight, her internet video went viral and her harrowing story was picked up by newspapers, magazines and talk shows all over the world followed by her first public interview and singing performance at aged 16, live on Miriam O’Callaghan’s Saturday Night Show.

Although this was a break that most artists can only dream of, Kayleigh was not physically or emotionally able to capitalise on this, due to a traumatic head injury, so spent the next 4 years (in between 12 surgeries) recording a debut album and preparing for a music career.

In 2015, to showcase her talent, she auditioned for The Voice of Ireland, which saw all four chairs turning around to critical acclaim and she continued in the competition to the final stages.

Her debut album is hard to define in one genre. It has original songs, including “Made A Wish” written especially for her by Internationally acclaimed songwriter, Don Mescall, which portrays her wish for all her dreams to come true while leaving the trauma of her past behind her, making this song especially personal for Kayleigh.

“In Your Hands” was written by Billy Farrell which highlights Kayleigh’s extensive vocal range and has proved to be one of her favourite songs on the album. Her interpretation of the Heart, rock classic “Alone”, sung in Spanish with a classical tone will be the first single released from the album.

Her duet of “I Dreamed A Dream” with Mary Byrne has recently won “Duet of the Year” at the prestigious Sunday World Entertainment of the Year Awards 2017, a proud moment for both ladies who have worked together for a number of years.

Kayleigh is now a Suicide Awareness Ambassador for Cycle Against Suicide and spends a lot of personal time speaking to Junior and Senior School children about the physical and emotional effects of bullying. 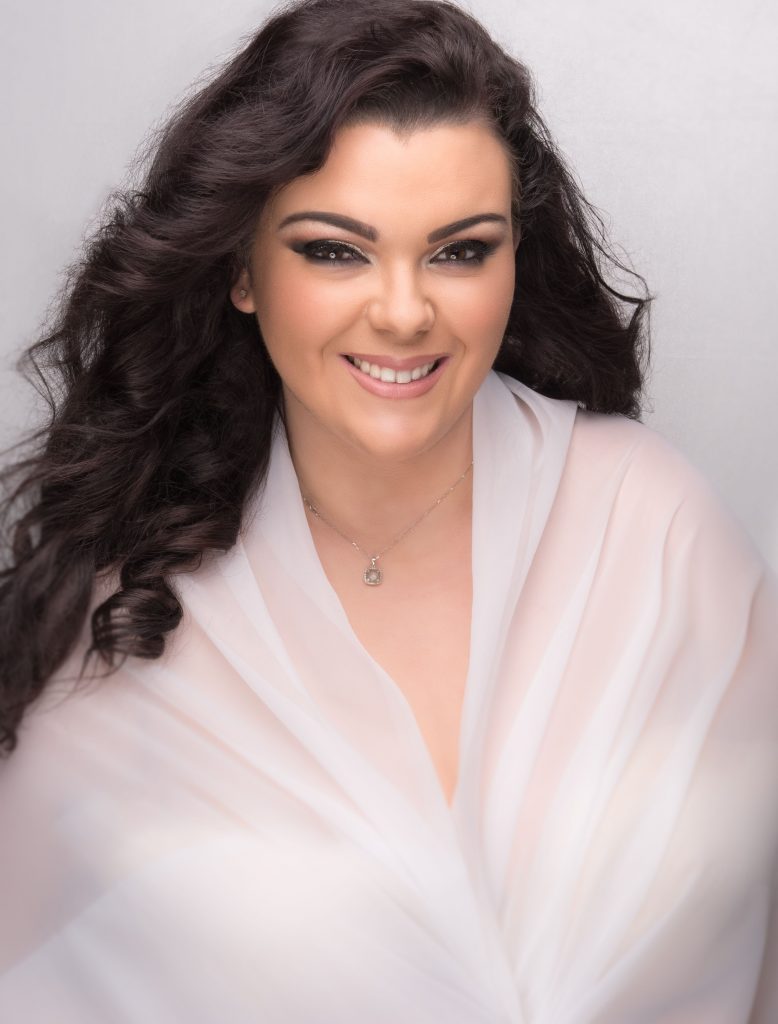