Louise Morrissey was born in Bansha, Co. Tipperary the 23rd of March in 1961, and made her first recording, ‘Farewell to Carlingford’, in 1978.

She grew up with a love of music and after completing her schooling she began singing with her brothers, Billy and Norman as the ‘Morrissey’s Folk and Ballad Group’ who went on to tour Ireland, The UK and USA for many years until they decided to go their separate ways in 1987.

But alas in 1988 they were brought back together again to try a new venture and The Louise Morrissey Band was formed with Louise as lead vocalist, Billy on the guitar and vocals, and Norman on the bass and vocals.

They also had a drummer, lead and pedal steel guitarist and a piano player. The group recorded several successful albums, including Ireland’s Morrissey’s and On Stage.

Louise’s second country music recording, ‘The Night Daniel O’Donnell Came to Town’ (which was based on ‘The Night Hank Williams Came to Town’ a popular Johnny Cash song) was a hug hit in Ireland and this went on to quickly establish her as a major Irish Country singer.

In Zurich in 1990 she won the European Country Music Gold Star Awards singing ‘Tipperary on My Mind’ whilst competing against 14 countries, and from that her reputation went from strength to strength.

In 1990 her video ‘Memories of Home’ sold in large numbers and she went on to perform in the Wembley International Festival of Country Music. She is the possessor of one of the finest female voices currently performing around the Irish and UK country music scene.

In August of 2020 Louise will be joining the team at Tipperary Midwest Radio with her new weekly show “Lunch with Louise” from 12pm-2pm daily.

Louise is married to Johnny Fitzgerald and has been part of the Country Shows and Brian Cunningham Management Team for over 20 Years. 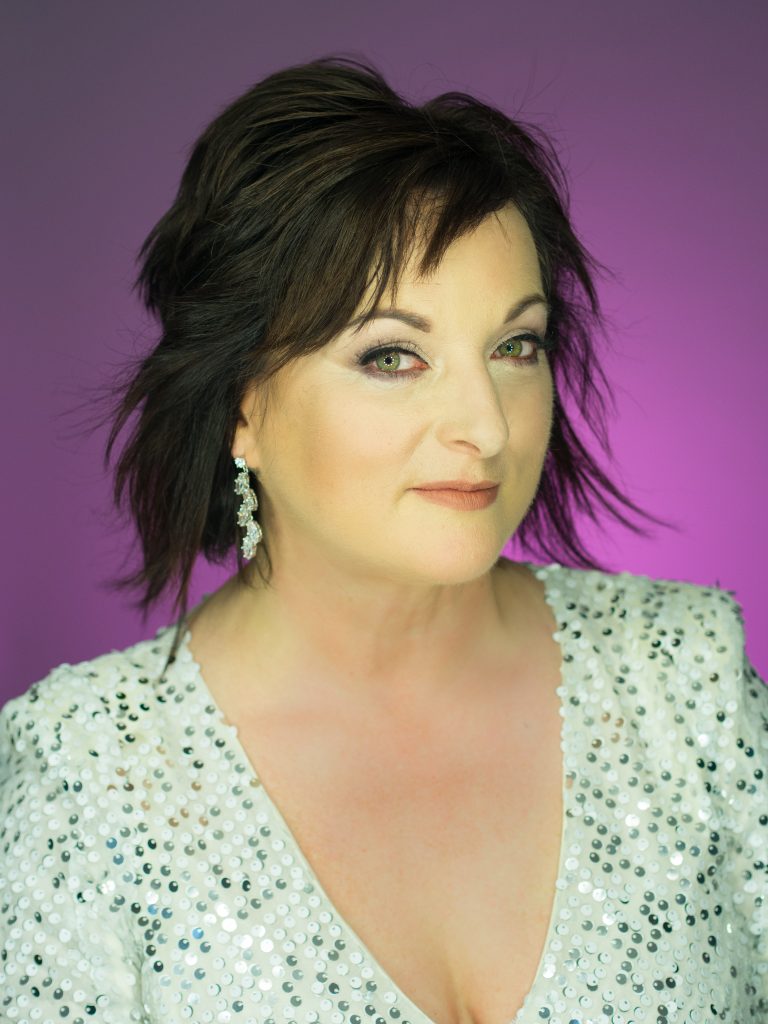