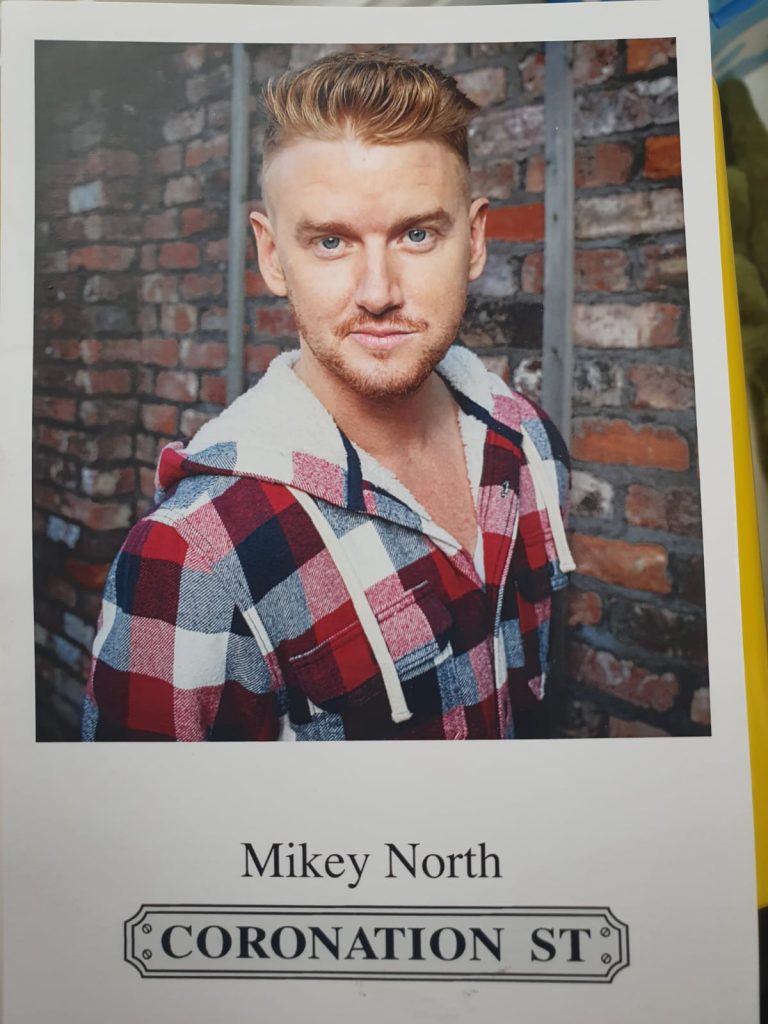 He was first noticed at the age of 18 whilst playing in a play at Scarborogu 6th form college.

His first professional work was the play Bottle Universe in Londons West End, which won him the British Theatre guides award for the most promising newcomer.

Mikey and Brian Cunningham have worked together on several projects over the years and Mikey looks forward to returning to Ireland for your function.

Fill in our Proposed Booking Form for Mikey North for your next event, function or party