Philomena Begley was born on the 20th of October 1942 and grew up in Pomeroy, County Tyrone, and worked in a hat factory in Cookstown before her break into music.

Her first venture as a singer was with the popular Old Cross Céilí Band, with whom she first sang with. The group soon became known as the Old Cross Showband and released three records in Ireland in 1968 and 1969. In September 1970, the band changed its name to The Country Flavour.

Her first record following this became her first chart hit with ‘Here Today, Gone Tomorrow’, reaching number seven in the Irish chart. In 1974 she formed the Ramblin’ Men.

Philomena regularly toured with Ray Lynam from 1975 and they recorded many duets together, probably their most popular being ‘My Elusive Dreams’, which went on to be mentioned in The Pogues’ song, ‘A Pair of Brown Eyes’.

In 1975, Begley had a hit with her version of Billie Jo Spears’ hit song ‘Blanket on the Ground’, which took her to number five in the Irish charts. Spears also released the song in the United Kingdom and in Ireland at the same time, but in Ireland, Begley’s version received the highest sales, as Spears’ version only went to number 11.

Philomena Begley occasionally performed with Billy Jo Spears and later recorded a tribute song to her after the American stars’ death in 2011. By 1977, she was undertaking a major tour of the United States, and in 1978, she was invited to sing at the Grand Ole Opry by Porter Wagoner. Since then, she has returned regularly to Nashville, been a guest of honour at the St. Patrick’s Day parade in New York City, and has sung at both the Grand Ole Opry and Carnegie Hall.

Philomena has performed with many of the great country music singers and has introduced many of the younger acts today to the stage. It was Philomena Begley who brought the now well-known Nathan Carter onto the stage at the Abbey Hotel in Donegal Town at one of Brian Cunningham’s Shows.

In 2017 Philomena released her 1st book about her life, her music, her memories and country music singer and songwriter Derek Ryan wrote a song for her in tribute. Philomena loves what she does and has no plans to retire. 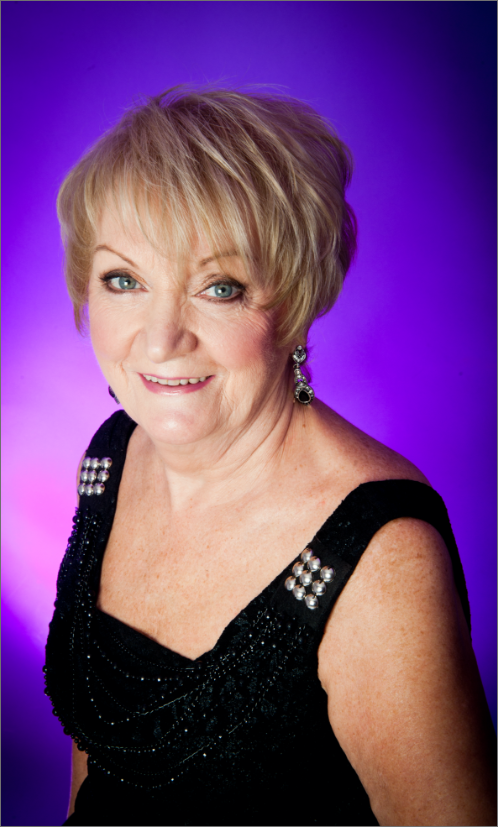