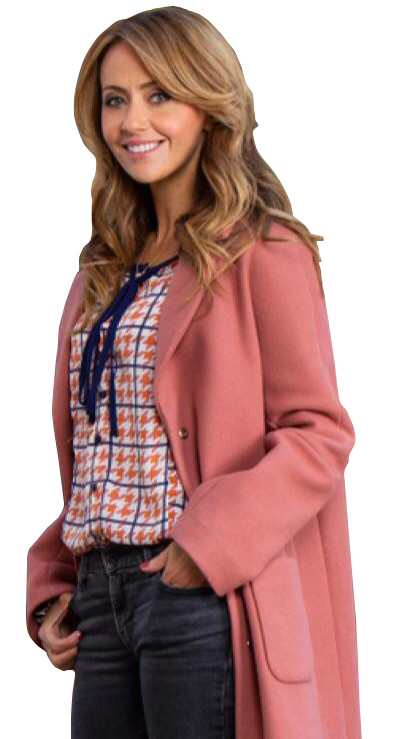 Samia is an English actress, best known for her role as Maria in Coronation Street for over 20 years. She first appeared as an extra in coronation street at the age of 8 and ten years later she became a regular on the show.

She also made appearances in Children’s Ward, Heartbeat, Doctors, There’s Only One Jimmy Grimble and the children’s series Life Force.

Samia’s big break came in 2000, when she beat both Suzanne Shaw and Kimberley Walsh to get the role of Maria Sutherland in the ITV soap opera Coronation Street, where she has been at the centre of some of the show’s biggest storylines.

In Autumn 2009, she took a short break from her role as Maria in Coronation Street on maternity leave and resumed her role in the show in May 2010.

Samia won an episode of Celebrity Stars in Their Eyes impersonating Holly Valance.]She also made an appearance in Bo’ Selecta! in 2004 as part of a Coronation Street sketch along with co-star Suranne Jones.

She has appeared many times in Ireland working with Brian and the team and looks forward to returning for that special function or event.

Fill in our Proposed Booking Form for Samia Longchambon for your next event, function or party